Dr. Thomas Jackson is a Periodontist that provides service to our Little Rock location. He is trained in a full scope of surgical procedures with an emphasis on esthetic dental implants. His services include: 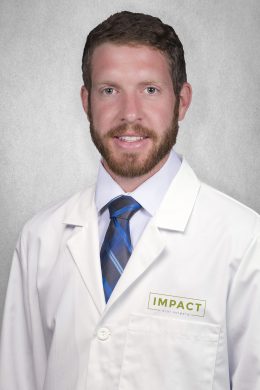